Top 10 Moments Of The Whipsnakes Season

All season Jim Stagnitta showed why he is one of the best coaches in the world. However, his most notable adjustment came in Week 8 as he moved Connor Kelly to attack. This move not only created more space for Rambo as the long lefty at attack but also mismatches as Ben Reeves ran out of the box as a midfielder. Since the move in Week 8, the Whipsnakes offense was unstoppable, averaging nearly 15 goals a game, two more than their season average.

In a season highlighted by team accomplishments, it’s only right to shine a light on the fact that Whipsnakes coaching staff and role players put Jim Brown Most Valuable Player award winner, Matt Rambo, in a position to be the inaugural winner. While finishing the season tied for fifth in goals, Rambo’s vision, playmaking, and willingness to make the extra pass is what pushed the Whipsnakes and himself to the fullest potential.

In the most basic sense of the term “most important,” Joe Nardella could be deemed the MVP of the 2019 Whipsnakes. Nardella not only had the second best faceoff percentage in the league, he had the more points (13) than any other faceoff athlete in the league.

Nardella was at his best in big moments, and in sudden death overtime, it is crucial to have possession first. Nardella came up with the ground ball in all four of his overtime draws, two of which turned into goals on the first possession. No win was more important than his overtime victory over Greg Gurenlian in the Championship game that led to the Rambo game-winning goal. The Redwoods’ offense never stood a chance as Nardella’s clutch ground ball gave Whipsnakes the one and only possession of overtime.

While Ryan Drenner gets a lot the credit for burying timely fourth quarter goals, Kyle Bernlohr has answered the bell all season for the Whipsnakes and he’s at his best with the game on the line.

It started in their Week 1 victory over Chaos. After Ben Reeves tied the game with 2:20 left and a defensive stand by Chaos, Bernlohr and the Whipsnakes defense faced a final possession for Head Coach Andy Towers and his high-octane offense. After a turnover by Chaos and an outstanding one-handed interception by Josh Byrne on the ensuing clear, Chaos’ sharp shooter Deemer Class found himself stepping down with his hands free from just beyond the 2-point arc. The waist high bouncer got Bernlohr dipping to his knees but Bernlohr fought it off and secured the rebound to send the game into overtime.

Two weeks later, future Gait Brothers Midfielder of the Year, Tom Schreiber, brought down the ball in transition with less than 10 seconds to go. After fighting off Jake Bernhardt and getting his hands free, he fed Marcus Holman, who in one motion, catches, turns and fires a shot around Whipsnakes defender Bryce Young.

Bernlohr to the rescue once again.

While getting screened, Bernlohr has the awareness to drop his stick with Holman’s and step to his left as Holman fires a shot from just five yards out. The save sent the game to overtime where Drenner would once again finish the job.

With 15 players from the University of Maryland on their roster, Whipsnakes entered enemy territory Week 4 as the PLL descended upon Homewood Field at Johns Hopkins University.

Entering the fourth quarter down one, Whipsnakes outscored Atlas 9-4 to walk away with a 15-10 win. After two goals from #ClutchDrenner, 2-pointers from Michael Erhardt and Mike Chanenchuk created an insurmountable lead that brought Whipsnakes their fourth win in the first four weeks of the season. 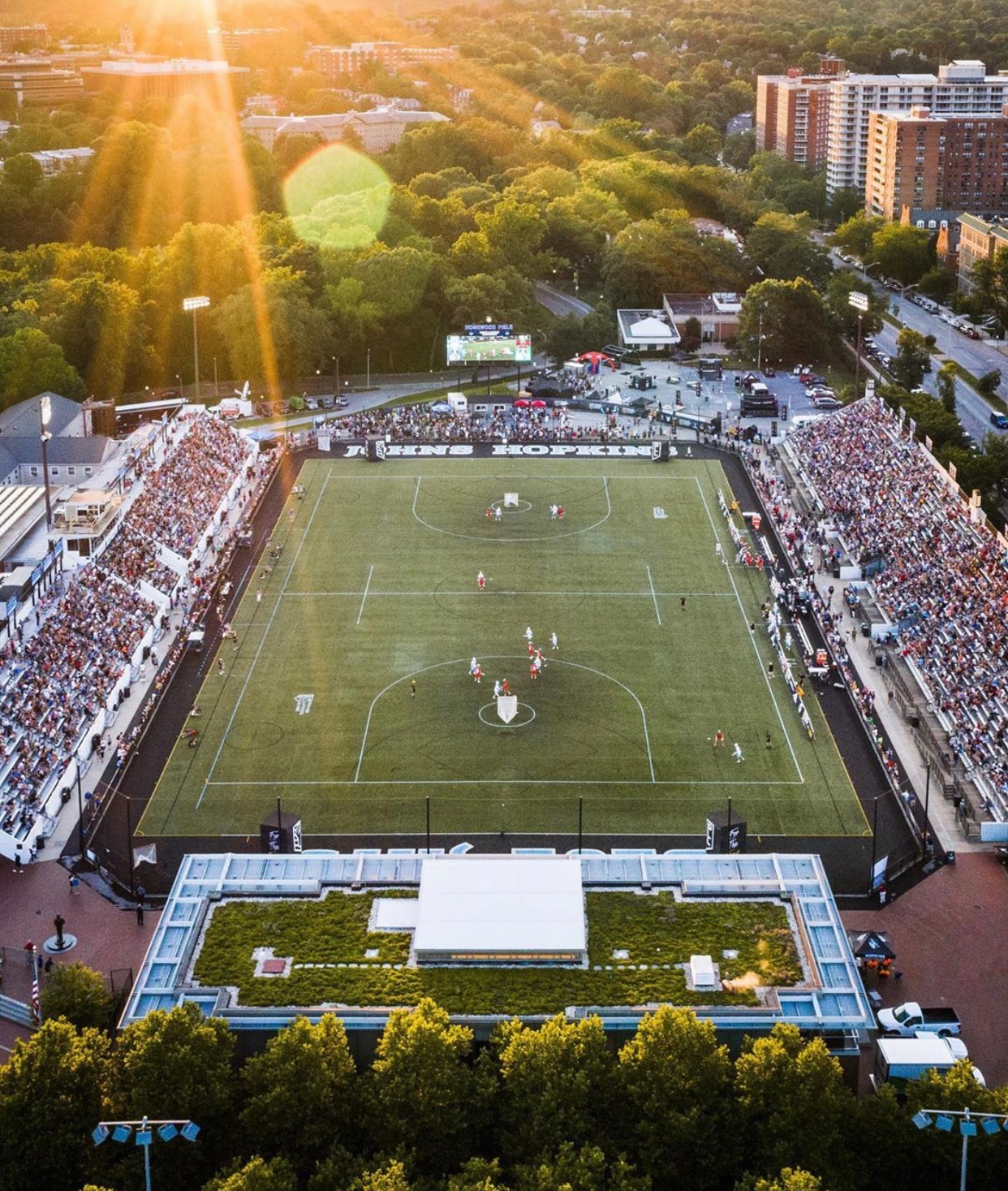 A two-game skid left Whipsnakes standing at 5-3 and just one win away from clinching a playoff berth as they faced off against Redwoods in Hamilton, Ontario. Redwoods had handed Whipsnakes their first loss of the season in Week 5 and revenge was on their minds. While the offense exploded for 17 goals, their highest point total of the season, it was their defense that stole the show, holding Redwoods to a season-low four goals. The win clinched both a playoff berth and a coveted Top 2 seed for the #clinchsnakes.

Drew Snider’s game-winning goal foreshadowed more than just a successful season for Whipsnakes. A strong second half from Chaos put them ahead by one deep into the fourth quarter. However, even after giving up their 10-4 lead, Whipsnakes showed the team they would develop into as Ben Reeves scored with just over two minutes left to push the game to overtime. In overtime, Rambo would work in the two-man game that would become a staple in the Whipsnakes offense. As short stick defender Mark Glicini switched onto Rambo, the defense is forced to slide leaving Drew Snider open for the step down game winner. The big-little two man game and fourth quarter execution would continue to be integral parts of their Championship run.

Going into their Round 1 playoff matchup, Chaos’ Bomb Squad grabbed headlines across the league. However, it was Whipsnakes’ one-man bomb squad that stole the show. With two timely 2-pointers, one to stretch the lead from two to four in the second quarter and another one to all but end the game late in the third, Chanenchuk, the two-bomb king, secured the throne as the best long-range shooter in the league.

After a fourth quarter four-goal run gave Redwoods the lead with 1:36 left in the Championship game, Whipsnakes found themselves down for the first time since nine minutes left in the first quarter. Following Redwoods’ go-ahead goal, a faceoff diminished hopes for Whipsnakes as the clock ticked under a minute to play and Redwoods still had the ball. The defense made a stop with just under 40 seconds to play.

A successful clear and a timeout allowed Whipsnakes one last chance to tie the game, and who else did Head Coach Jim Stagnitta trust with the ball other than Rambo. As John Haus sets a pin down screen for Mike Chanenchuk on the far side, Drew Snider and Rambo execute a textbook dribble handoff, allowing Rambo to get to the middle of the field and bury the game-tying goal.

As Joe Nardella said it after the game, “It wouldn’t be a Whips championship without overtime.”

A storybook season ends with a storybook ending. After scoring the tying goal to send the game into overtime, the league MVP grabbed the opportunity to be the hero in his hometown by burying the game-winner and planting himself and the entire Whipsnakes team into PLL history.

The Rambo-Matt Landis matchup had been touted as the one to watch as Landis, who had shut down Connor Fields the week before, went toe-to-toe with the league MVP. In the most crucial moment of the game, Rambo took Landis one-on-one and fought through the stick of Landis to get topside and score the championship-clinching goal.

10 thoughts on “Top 10 Moments Of The Whipsnakes Season”